This tribute is funded in part by the Canada Council for the Arts and the Toronto Arts Council. Tickets for the show are $40 CAD general admission and $30 CAD for seniors and students. 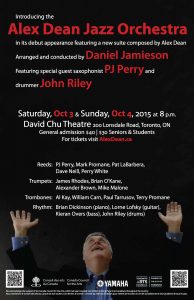